This 1986 song (title of this article) had not only won the Oscars but also won many hearts. Top Gun was the movie that made Tom Cruise the heartthrob of the 80s.  Though I heard it for the first time during my college days, the song, as well as Tom Cruise, became my instant favorite. However, one morning when I heard this song it was not Tom Cruise who I was reminded of, but the misfortune of having to live in a city shrouded in toxic air that leaves us helpless, hopeless and breathless.

The onset of winter in India is when the topic of air pollution usually begins to become the subject of intense discussion in Delhi. It is this time of the year when wind speeds in the region drop, trapping pollutants, leading to haze that refuses to dissipate. The air quality progressively worsens due to reasons which include an increasing number of private vehicles, inadequate public transport infrastructure, industrial emissions and the annual crop burning in the neighboring states of Punjab and Haryana. Diwali with its attendant fumes from firecrackers adds to the discomfort of our already choked lungs. And all of this in my opinion is the outcome of a colossal failure of urban planning.

Planning is what the government, whether in India or Nepal, lacks. It depends more on reactive measures waiting every winter for people to fall sick and the capital to almost become uninhabitable before declaring a state of emergency. Emergency measures like the Odd-Even and immediate shutting down of schools simply cannot remedy the problem. These measures are more of first aid than the actual treatment for a year-round problem.    What will work are consistent monitoring, adopting cleaner energy, developing and implementing environment-friendly policies which aim to safeguard public health and safety. The health hazards are irreparable and that should worry every one of us.

Pollution kills
A 2018 report by the World Health Organization (WHO) revealed that breathing toxic air every year kills about 600,000 children under the age of 15 years. Globally, 93 percent of all children live in environments with air pollution levels above the WHO guidelines. This means if we do not act now, we will be staring at a future populated by generations suffering from choked lungs, weak hearts and failing immune systems. From smog hanging over cities to smoke inside the home, air pollution poses a major threat to health and climate.  The Journal of the American Medical Association (JAMA) found that long-term exposure to air pollution can cause the same changes in the lungs that lead to emphysema, even among people who have never smoked.

Though pollution might seem to be an immediate concern with cough and burning eyes, its microscopic pollutants in the air can penetrate deep into our respiratory and circulatory system, damaging our lungs, heart and brain. It is worrisome when children get ‘pollution -break’ from school and are asked to play indoors, the aged and already vulnerable are confined to their rooms and citizens are advised not to step out without pollution masks. But what worries me more is that we do not consider it important enough to be addressed seriously. Overlooking how dangerous it is or ignoring the negative impact it has on our health is similar to digging our own grave.

The grave gets deeper if it starts affecting our work. However, when our health is already in jeopardy it is bound to have an equally negative effect on our work if not greater than the effect it has on our wellbeing.

Diminishing productivity
Air pollution is not only making people fall sick but also making them less productive and more error-prone. Though companies spend a great deal of time and money to fine-tune workers’ productivity what they ignore is the direct effect air pollution has on cognitive performance, behavior, and mood. It affects both employees’ wellbeing as well as the company’s bottom line.

But are businesses worried about it? The absence of corporate leaders during the WHO inaugural Global Conference on Air Pollution and Health in Geneva shows that pollution is far from the business leaders’ radar. This is unfortunate because it’s not just our health that suffers due to pollution but it can lead to more sick days and disrupt daily business operations. Air purifiers at offices help to clean the air to some extent but it is a short-term remedy for a longstanding problem.

Ironically, this is one problem that most of us don’t consider important enough to talk about and organizations follow suit.  World Bank data shows that the cost to the world economy in lost labor is 225 billion dollars! If this data rings a bell, that is because it is alarming. Perhaps it is time for organizations to adopt comprehensive environmental CSR (Corporate Social Responsibility) policies to reduce the damaging effect on environment brought about by business processes. This might help mitigate some of the negatives that corporates contribute to the pollution mix.

The way ahead
India is a party to the landmark Paris Agreement, the primary aim of which is to limit the rise in global temperatures to below two degrees this century.  To achieve this India needs a strong political will and effective government participation. Its commitment to adopt cleaner energy and environment-friendly policies to promote clean air can only be achieved with both strict monitoring and control through enforcement.

Act now
Unfortunately, discussing and debating about it endlessly will not solve this problem. If we do not act now, we would be discussing the same topic again next winter fighting for our nonnegotiable right to breathe.

The right to breathe clean air is fundamental not just for people in India but for everyone globally. The particulate matter which can enter the lungs and bloodstream is not limited to cities like Delhi, Beijing, Kathmandu, Lahore, Dhaka, Sydney or London. We are all facing an emergency that requires all of us to act, and act now. Concerted and coordinated efforts and active involvement of all sectors are imperative to win this battle for the sake of clean blue skies and clear lungs. This includes the government, cities, society at large and individuals. 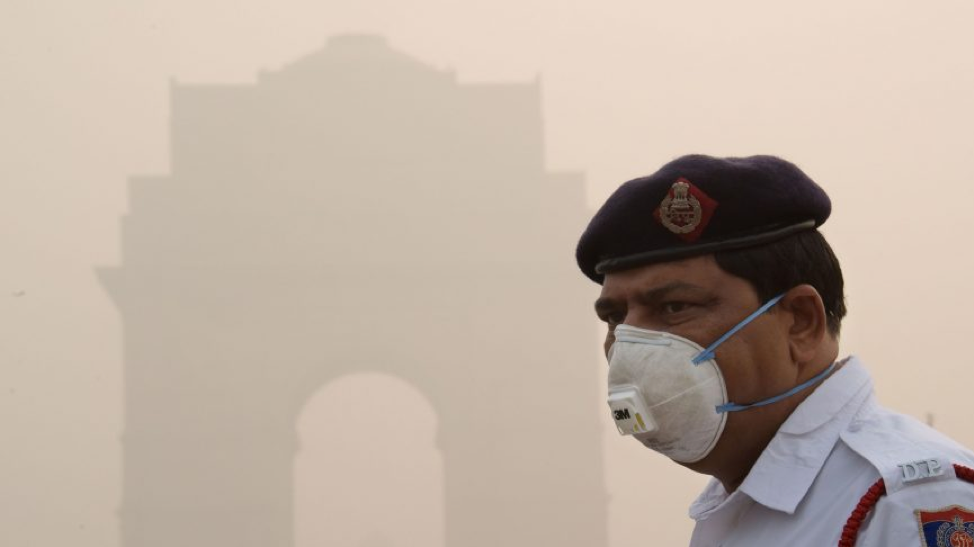 The author, a freelancer based in New Delhi, is also a management expert at EMERGE, Nepal. 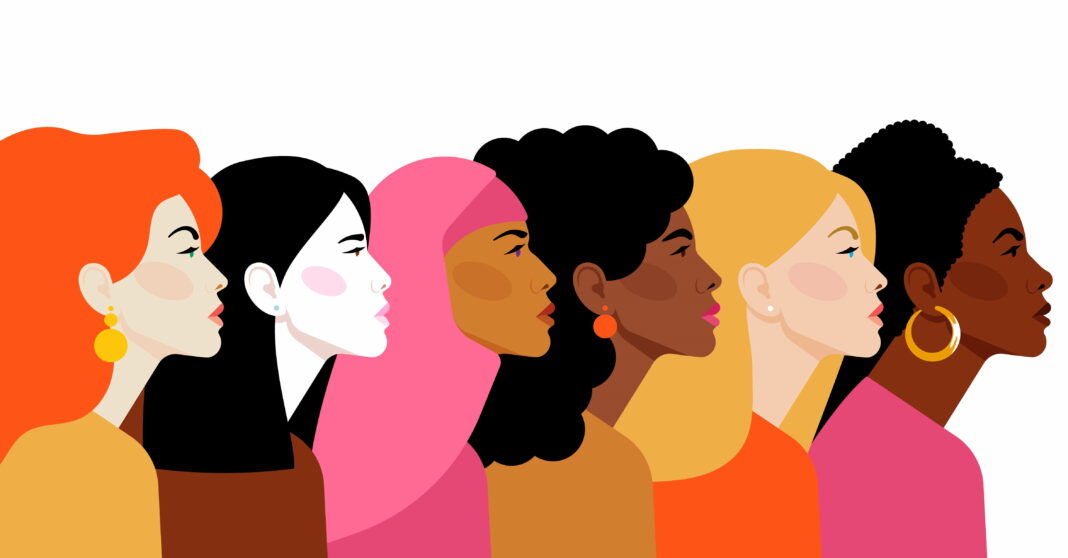 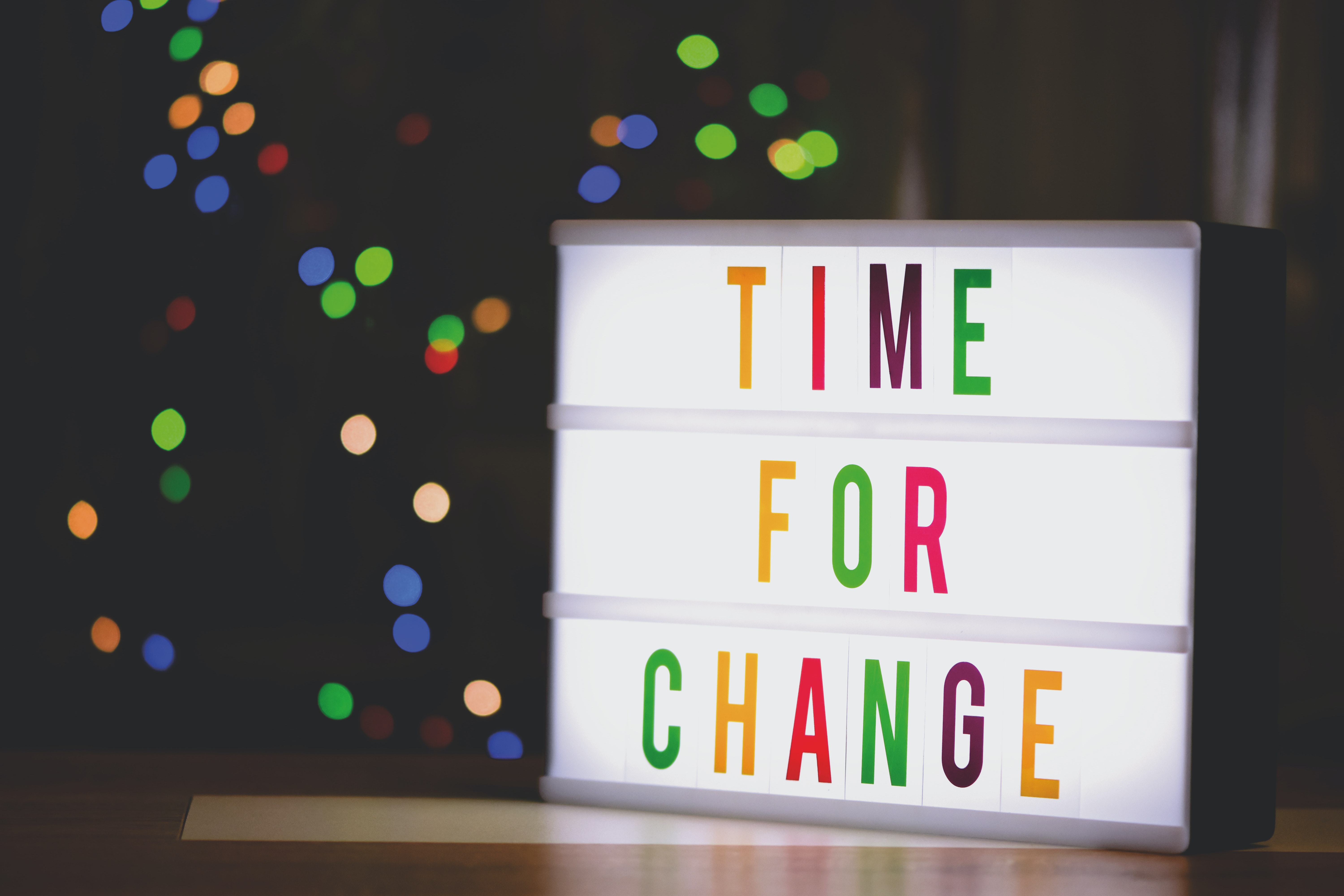 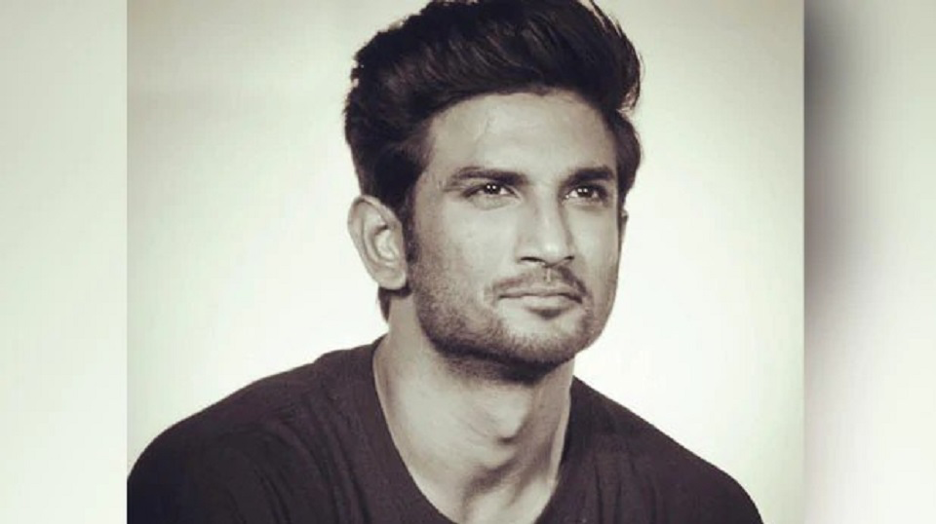 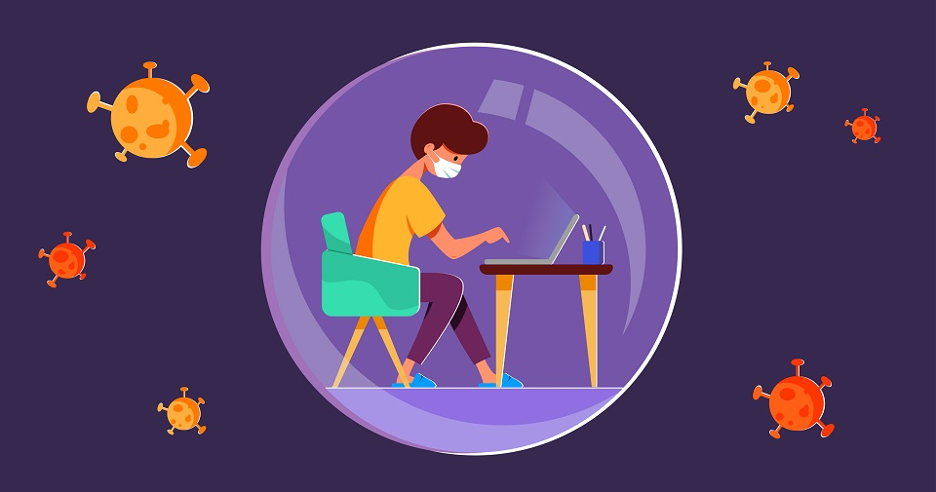 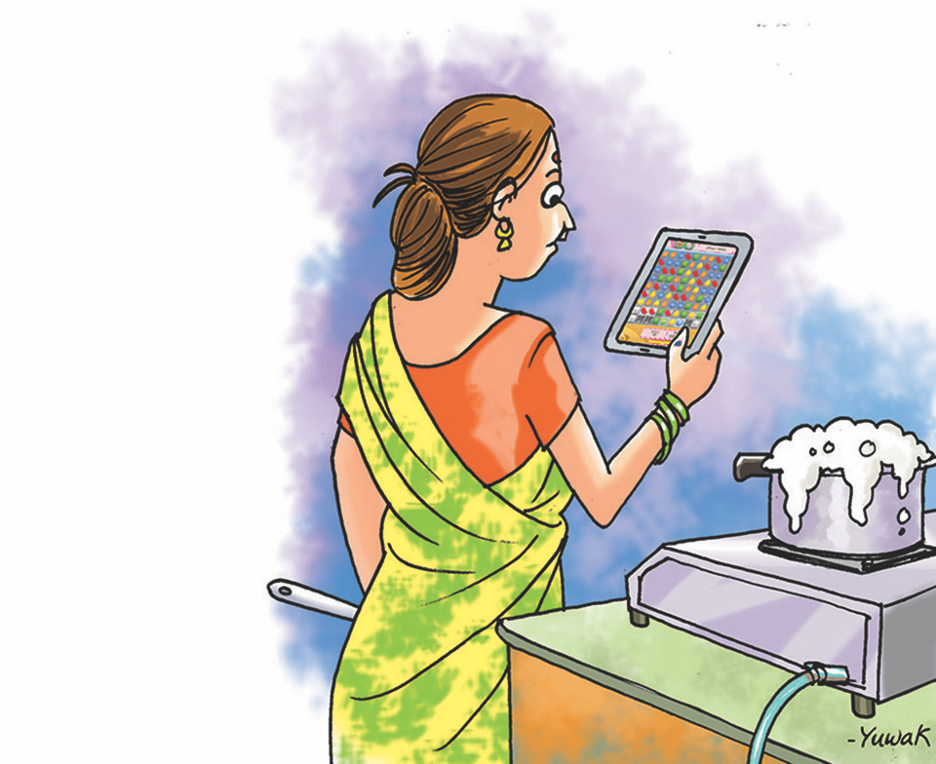 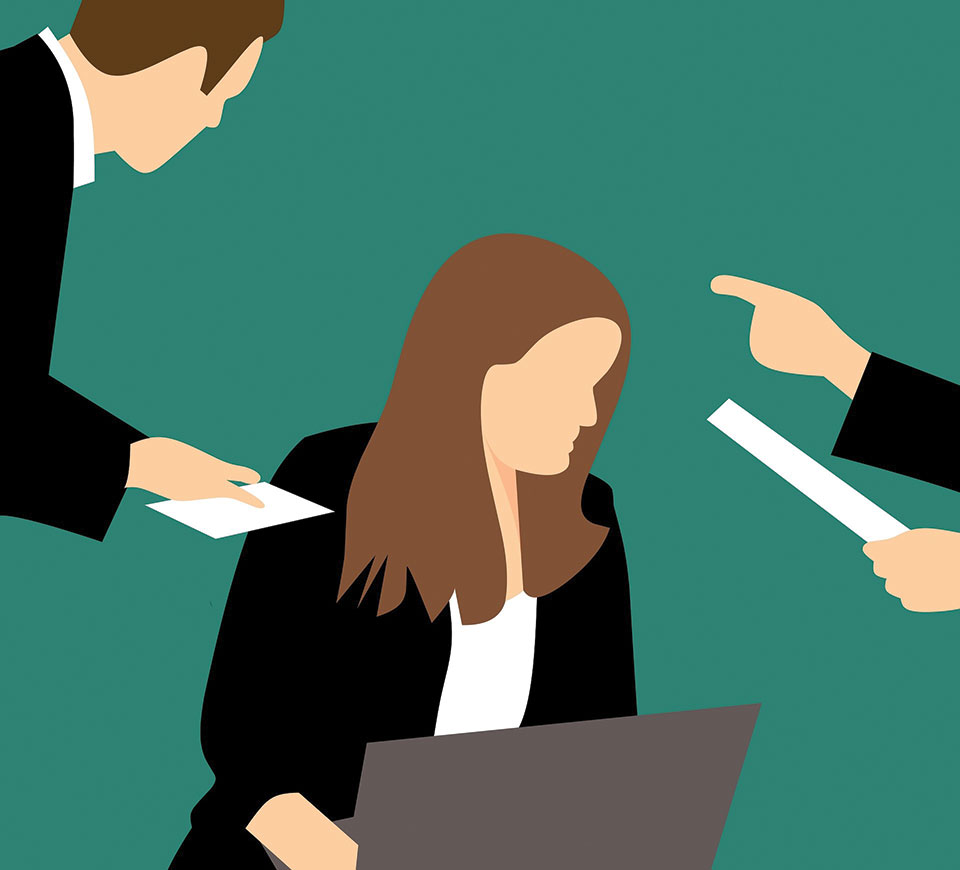 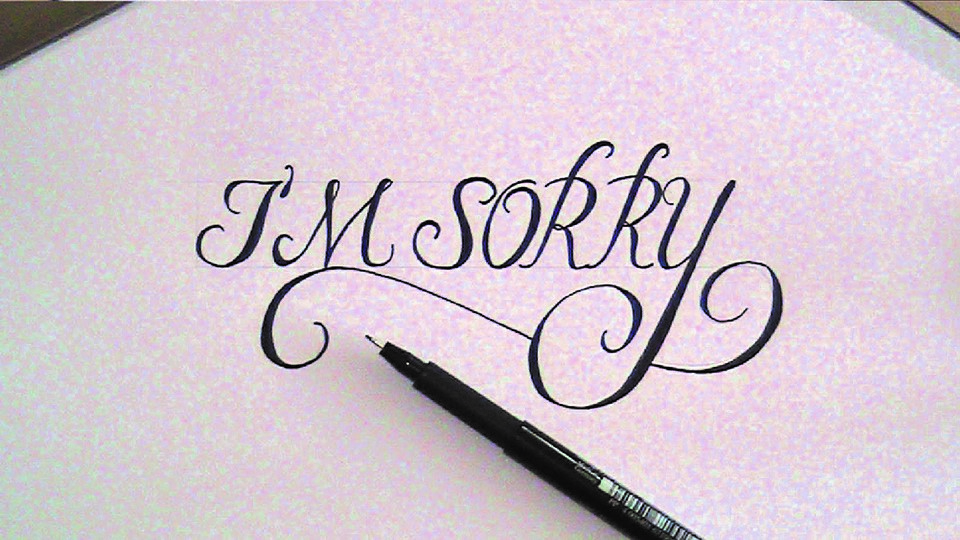 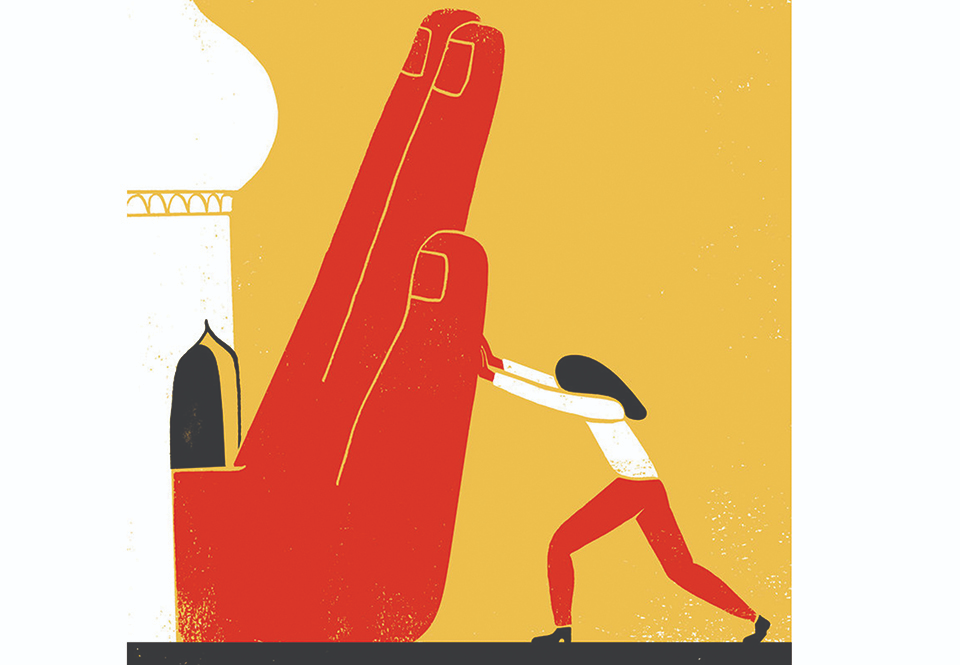 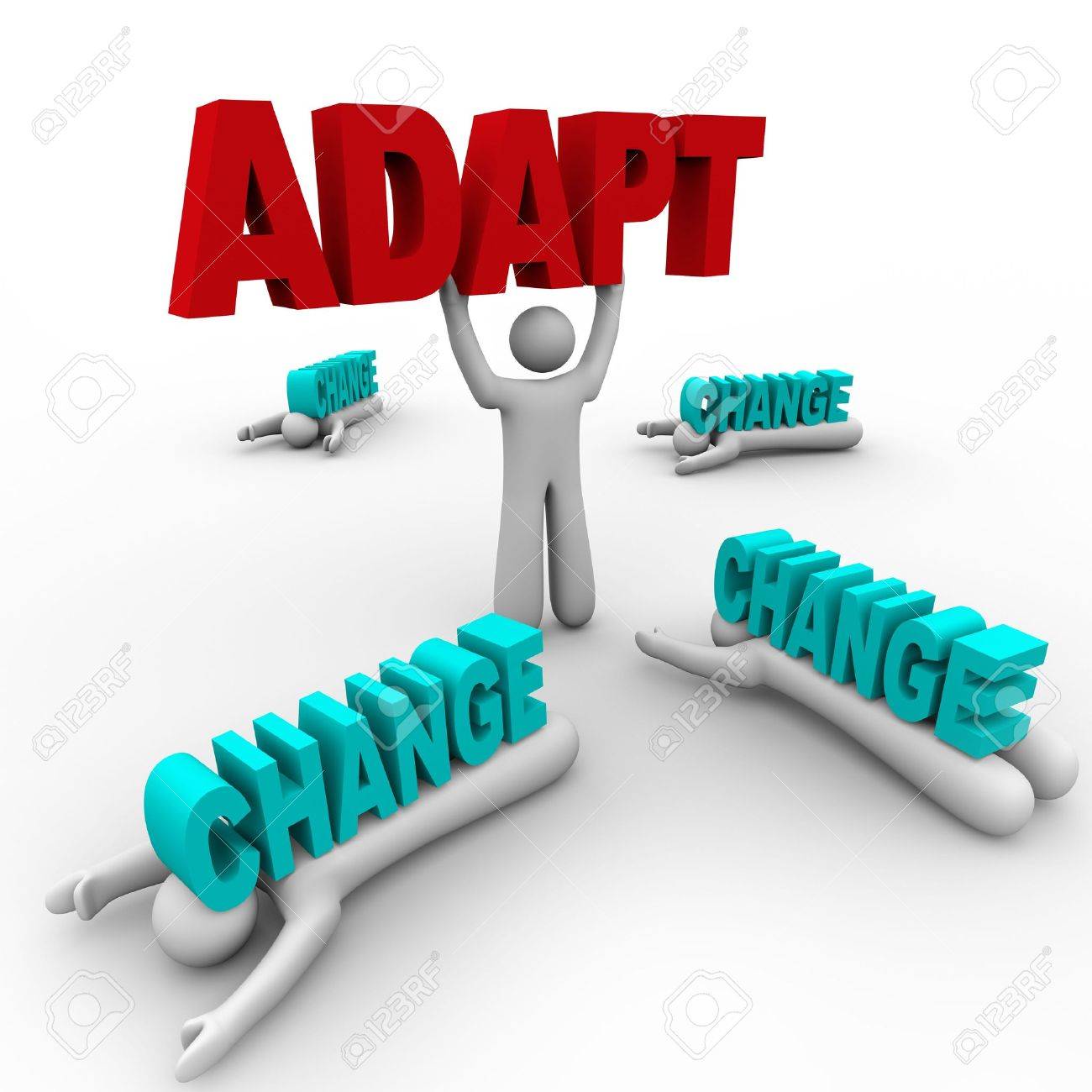